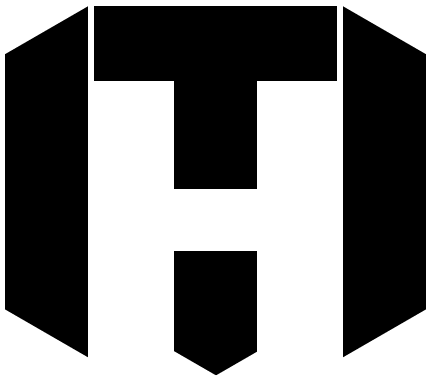 The divorce process commences with one of the spouses filing a petition for divorce; the filing
spouse is, therefore, called the "petitioner". The petition notifies the court, as well as the other
spouse, of the intent to end the marriage. It also sets out what the petitioner is asking for,
including division of property, allocation of debt, spousal support, payment of attorney's fees,
custody, and child support.

The other party, called the "respondent', must be served with the petition; in lieu of serving the
petition on the other spouse, he/she may sign a "waiver of citation." If the respondent does not
file a response and participant in the divorce proceedings, he/she may lose the right to present
his/her side of the case to the court and the court may grant everything the petitioner requested.

While parties are working out issues that can be agreed upon, and/or discovering what cannot be agreed upon, either party may ask the court to put temporary orders in place until the divorce is finalized. The parties may agree to the issues in the temporary orders, or they may ask the court to decide the issues. It is in both spouses' best interest to make reasonable arrangements by agreement. Agreements minimize bad feelings between the parties and will reduce attorney's fees.

The following issues are usually decided at a temporary hearing:

Each spouse has the right to obtain information from the other spouse about the assets and liabilities of the other spouse and the marital estate. This information, if not voluntarily produced, is usually obtained through "discovery", which is a broad term for the process of gathering information. Discovery can be simple and speedy, or long, time consuming, and expensive. If the parties and their lawyers agree, it can be conducted informally (voluntarily) which may be more efficient and less costly than formal discovery. Discovery may include:

Once both parties have all the information they need to make informed decisions, most courts encourage parties to work through their differences without going to trial. If spouses cannot come to an agreement on their own, professionals are available to provide mediation or arbitration services.

If you and your spouse cannot resolve all your issues, the case will go to trial on any/all remaining issues. This could involve every issue, a few issues, or just one issue. A trial may last several hours, or several weeks, an can be costly - both financially and emotionally. If there are children involved, trials are even more difficult. The court is available, however, for those times when there is truly no other option and all other attempts at settlement have failed. At the trial, each side will present their evidence, witnesses, and personal testimony to the judge or a jury who will decide the contested issues.

BEWARE: Trials are risky and no lawyer can predict the outcome.

If the parties are able to agree on a resolution of all the issues, the attorney(s) will draft an agreed decree of divorce in compliance with Texas law. Once the decree is complete, both spouses will sign the agreed decree which sets out property and debt division, custody and child support. There may also be additional documents to be signed along with the decree, such as an agreement incident to divorce (setting out the agreed division of property, liabilities and spousal maintenance, if any), transfer of title documents, and, if applicable, a qualified domestic relations order which distributes retirement benefits.

One, or both spouses will appear before the court with his/her attorney and the necessary documents and testimony will be presented. Assuming all the requirements of the law have been complied with, the judge will sign the decree. As of the moment the decree is signed, the parties are divorced.

After a contested trial, of one of the parties believes the court made an error in his/her review of the evidence, or understanding of the law, that party may file an appeal with the Court of Appeals. Appeals are expensive and time consuming, and they rarely lead to an outright reversal of the trial judge's ruling.

If either party disobeys a court order, the court may enforce compliance. If one parent refuses to allow visitation, or fails to pay child support, for instance, the court may put the non-compliant parent in jail.

Please refer to the Mediation Section for information on how to avoid the above.